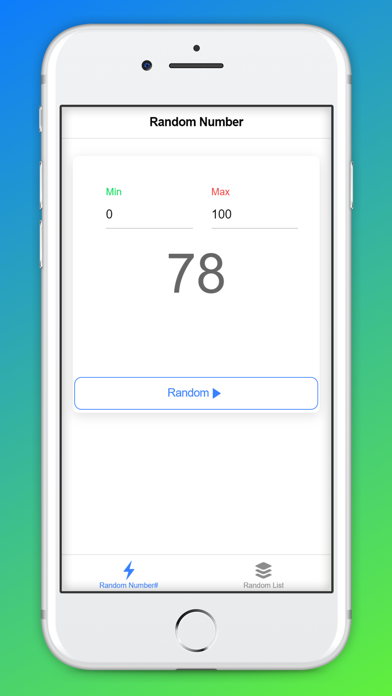 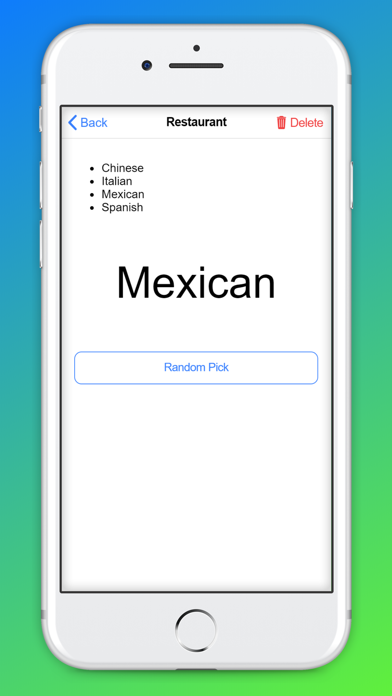 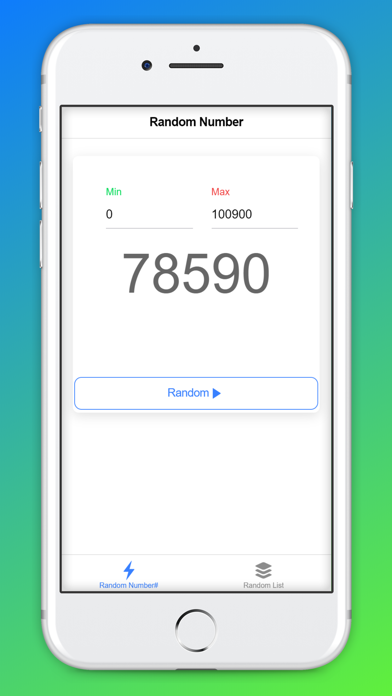 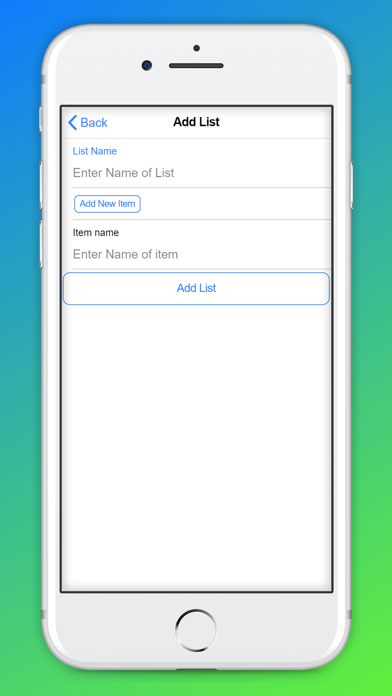 Random number generator are numbers that are unpredictably chosen at random. The applications for random numbers are multiple, for example draws and fast card games.

WHAT ARE THEY FOR?

In general, when an imprescriptibility is required in certain data, random numbers are used.

Human beings live in a random environment and our behavior is random as well. If we want to predict the behaviour of a material, a climatic phenomenon or a human group we can infer from statistical data. To achieve a better approximation to reality our predictive tool must work in a similar way: randomly. Simulation models arose from this need.

In everyday life, random numbers are used in situations as disparate as gambling, in the design of snowflakes, in a computer animation, in tests to locate errors in chips, in the transmission of data from a satellite or in finances.

HOW CAN I GENERATE RANDOM NUMBERS?

Logic makes us think that people are imperfect random generators, there are studies that show that there are clear trends in humans for the development of biased sequences and are related to personal characteristics, previous knowledge or information or age.

We can take advantage of real situations to obtain a table of random numbers, such as the list of National Lottery numbers awarded throughout their history, because they are characterized by the fact that each digit has the same probability of being chosen, and their choice is independent of the other extractions.

Analog computing methods are methods that depend on certain random physical processes, for example, the behavior of an electric current.

Library tables are random numbers that have been published; of which we can find lists in probability books and math tables. These numbers were generated by one of the analog computing methods